ART BY ANDREA LIMAURO
"Limauro.. knows the background of the story he tells. With "Mare Nostrvm" he places it in a context as wide as the sea"
Washington Post
Mark jenkins
October 21, 2018 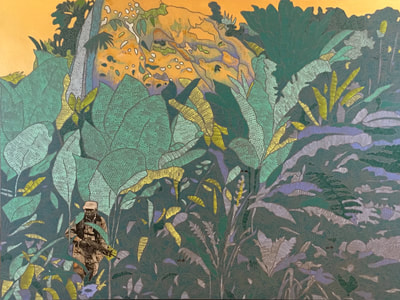 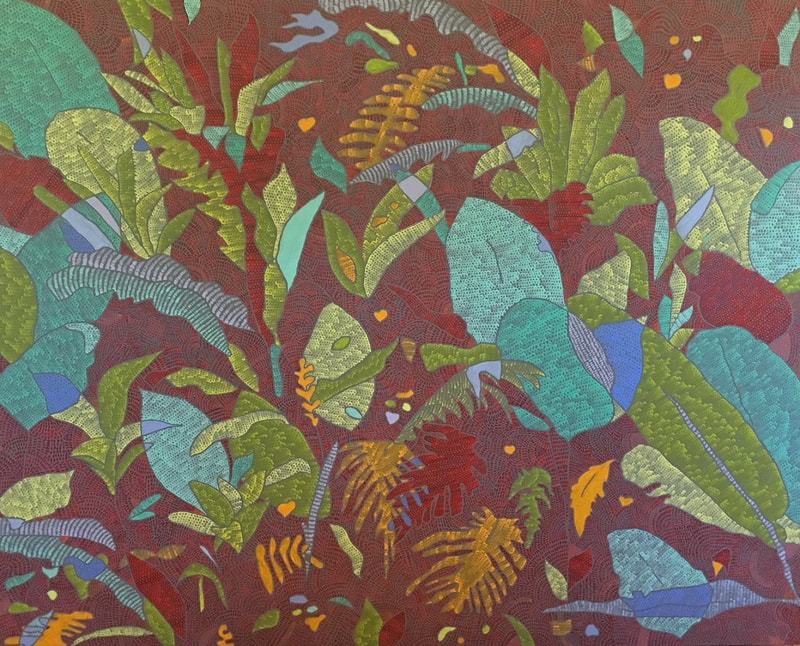 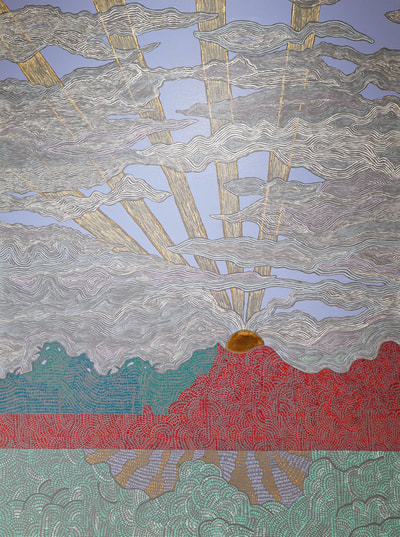 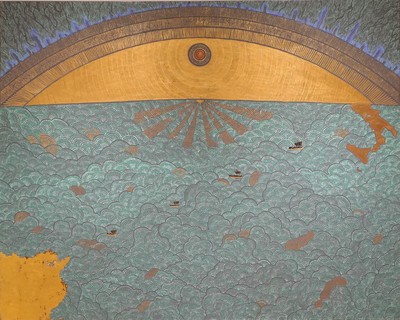 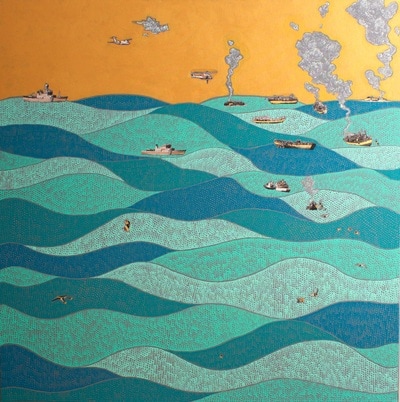 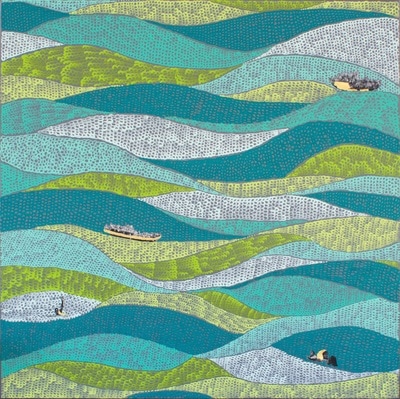 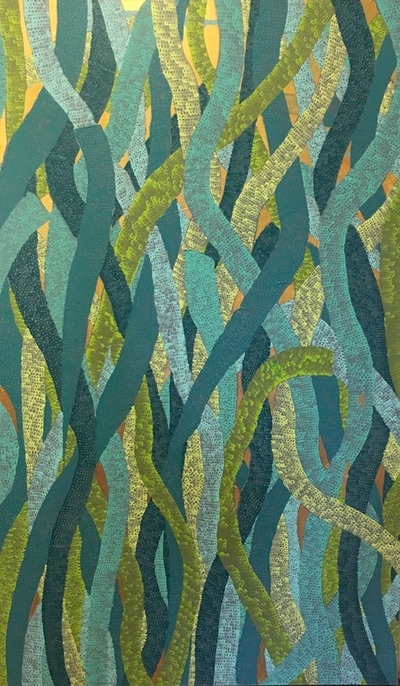 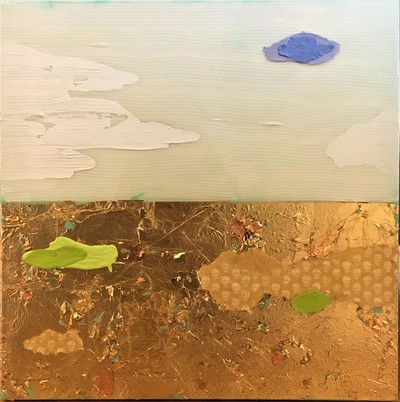 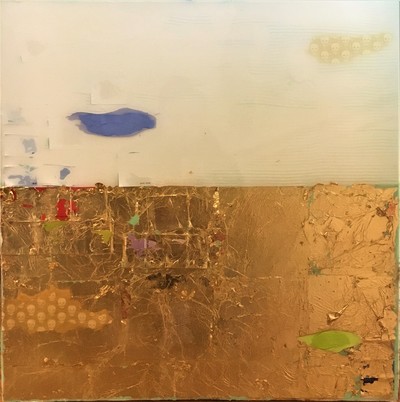 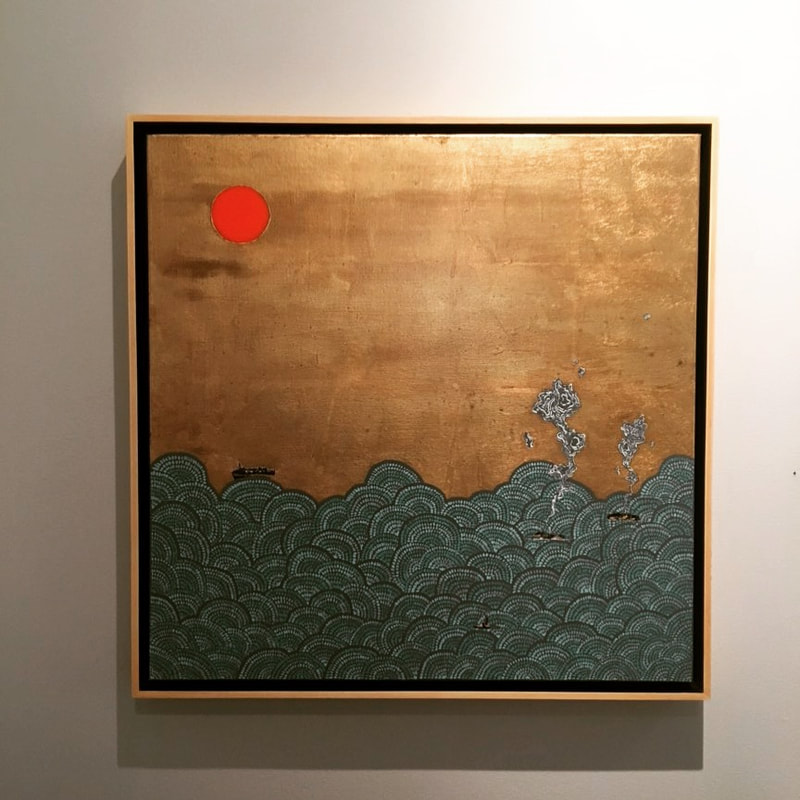 ​​ABOUT: Through a series of paintings, video, and sculptural installations, “Mare Nostrvm” (Latin for “Our Sea”) takes the viewer through the odyssey of migration over the Mediterranean Sea – the deadliest migration route in the world. “Mare Nostrvm” is organized chronologically to tell the story of one imaginary migrant from her life in her native home, war, escape, voyage, and arrival to destination.
Since the summer of 2014, Europe has been struck with its worst refugee crisis since the Second World War. Millions have fled their war-ravaged homelands in search of safety and a new “home”, causing political turmoil in a continent still recovering from economic recession(s). Of the thousands who have attempted to reach Europe, many have done so by crossing the Mediterranean Sea on small and overcrowded boats to reach the shores of Italy. Thousands have never reached safety and have died drowning in the sea or because of physical exhaustion. Amongst the dead, have been children and their mothers.  Europe’s response to the crisis has been mixed with entire villages on the coast and islands of Italy volunteering their houses and resources to give migrants shelter and with cities absorbing the newcomers.  On the other hand the crisis has also been met with a reinvigorated wave of xenophobic and populist politicians across Europe, from Italy to France, from Hungary to the United Kingdom. Politicians have latched on these events as an opportunity to reach record electoral results and nurtured a new anti-immigrant culture.
I am hoping that viewers will look at my paintings and feel a stronger connection to the stories of migration and the people who live them on their own skin every day. ​